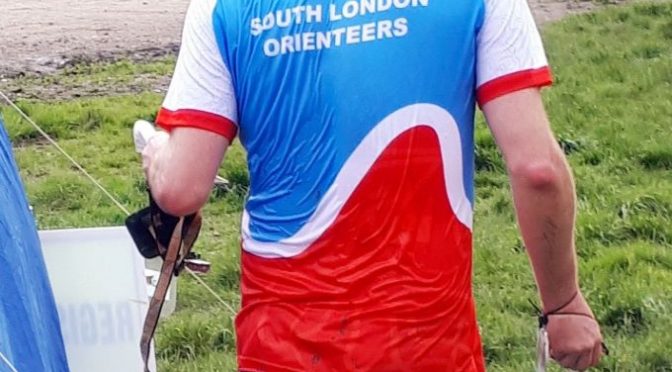 The Annual General Meetimg (AGM) of South London Orienteers will convene at 7pm on Tuesday 21st December 2021. It will be an online meeting. All members are welcome. The Zoom meeting instructions are in the weekly email. The call will open at 6:45pm to give a chance for people to say hello before starting the formal meeting at 7pm.

The meeting is an opportunity for members to hear and question club officers’ annual reports, to have input to the club direction, plus voting on appointment of officers.

The meeting will be run by Chair Alan Leakey (

) who welcomes your questions and comments..

The following Constitutional Amendment will be proposed at the AGM:

Increase by two the number of Officers

The following motion proposes changes to the club constitution.

The changes are intended to increase flexibility in what constitutes a quorum at meetings and should be considered as a whole.

As a result, three sections in the club constitution will be amended to read as shown below:
2.1.2 The Officers of the Club shall consist of a Chair, Secretary, Treasurer, Captain, Equipment Officer and Fixtures Secretary.
2.1.3 Up to 12 Committee Members shall be appointed as required, e.g. Fixtures Secretary, Mapping Officer, Social Secretary, Publicity Officer, Training Co-ordinator, SEOA Rep, Newsletter Editor, Event Series Coordinator.
2.2.3 A quorum shall consist of five Officers/Committee Members, of which at least three shall be Officers.