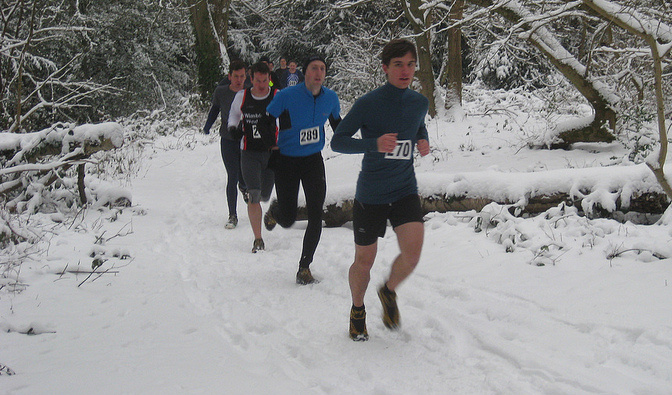 * In 1996 the course was short due to signs on Headley having been moved.

The 1992 results make some reference to an incorrect course but are unclear as to if it was short.

Chris Hirst’s 1984 time of 50.16 has now dropped out of the top 10 but should be remembered as outstanding as the course was longer then. Do you remember going straight up after the second road crossing and after climbing Juniper taking a right turn for lots more ascent and descent as opposed to today’s flat run round the top?