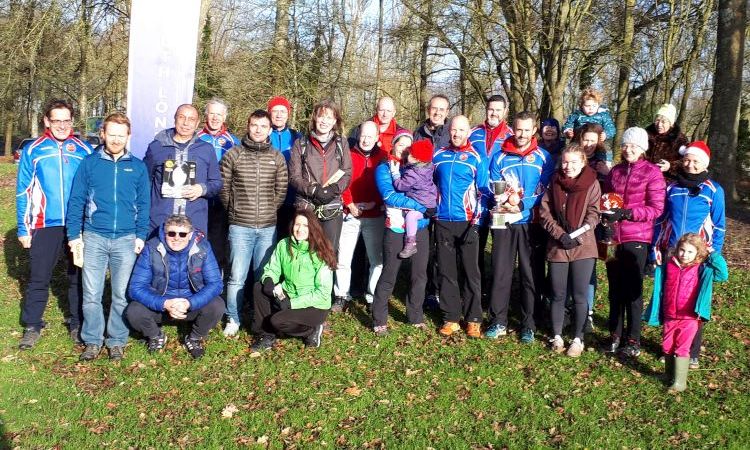 Please join or renew via the British Orienteering website https://www.britishorienteering.org.uk/join_online

There is a combined fee for British Orienteering and SLOW membership.

South London Orienteers (abbreviated as “SLOW”) are an orienteering and running club based mainly in south London. Our members are based all over the south London area, with a particular concentration in the Kingston/Wimbledon/Richmond areas. We also have quite a few members in north London, and also in Surrey, as far out as Dorking and Guildford. SLOW currently has around 150 members, ranging from complete novices to international level orienteers.

What do we do? 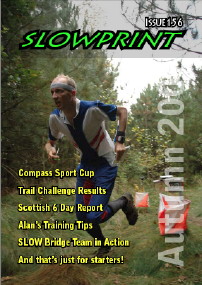 The club organises a large number of events throughout the year, including orienteering races, training days, evening street events, and cross-country type fell races. Additionally, there are a large number of orienteering events staged all over South-East England that are organised by other clubs, which SLOW members regularly compete at. Details of upcoming SLOW events, and links to events organised by other clubs, can be found on the events page. Results of past SLOW events can be found on the results page.

SLOW is a very social club, and organises a regular program of social events:

Adult, junior and student membership fees include membership of British Orienteering and SEOA (The South-East Association), as well as SLOW.

* Students should join British Orienteering as adult members. SLOW will then refund students the adult club fee of £10.
** Group membership is available for bona fide school groups, scouts, guides etc. Affiliate membership is available to all such groups for free. If any Groups would like to join SLOW as a full (British Orienteering) member, please contact

If you wish to join SLOW as an adult, junior or student member, you can do so on-line through the national body, British Orienteering: JOIN HERE (and remember to select SLOW as the club you wish to join!)

If you want to join SLOW as an affiliate member or group, or for any help on completing the registration process, or if you require any further information, please contact the club membership secretary at

who will be able to help you.