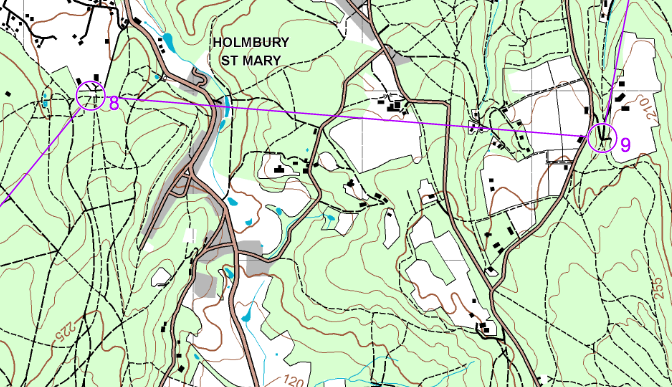 The races did not originally have individual names being known as “A”, “B” and “C”. These terms are still sometimes used.

“B” = the Leith Hill Ten, 10 miles, visiting the summit of Leith Hill.

“C” = the Surrey Six, 6 miles, including the double climb of the Nower and climbing Leith Hill as far as Upper Merriden Cottage.

Winners of All Three Classes

Course records shown in bold.
* These courses were lengthened in 2001 owing to foot and mouth disease.