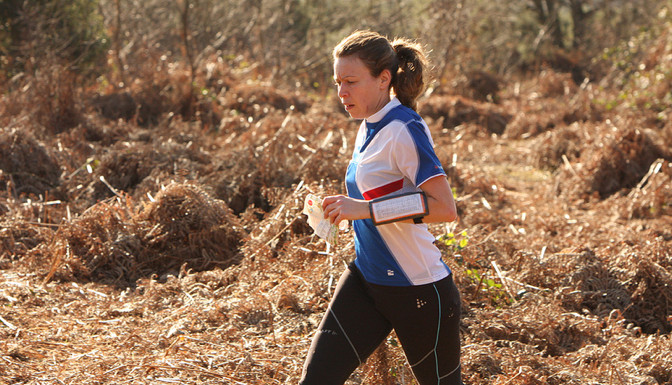 Orienteering comes in many shapes and forms, often with many courses to choose from at a single event. We know that for many newcomers in particular this is not easy. (One of our favourite stories is of the couple who chose to run together on the “MI5” course at their first event, thinking that sounded good. Old-timers will realise that course is now known as “MI6”,  since the change to name junior age groups by their upper age rather than their lower.)

This is one reason we put races in “series”, with races within a series being similar in style.

Of course every orienteering race is different, but our idea is that ones within a series will have more in common e.g. setup, courses offered, type of terrain,  than races from different series.

Some of the series are of an annual race, many with quite a history. These tend to be more formal, are often more challenging, and attract larger attendances with orienteers from other clubs travelling to attend in large numbers.

Some of the series are several races within a few months. These are less formal, and are based at a pub so they provide a good chance to meet other club members.  We aim that public transport can be used. The events have few courses (ideally everyone would run the same course because that is more sociable, but for practical reasons there’s usually a small choice). These series now happen each year, and we usually have an overall results table, for a bit of extra interest.

Held on (usually) the second Tuesday of every month between September and April/May, these events are night street orienteering. They are normally run from a pub and the social element is important – do stay afterwards for a drink and maybe some food, and chat with other club members.

The last race of the series is usually a mass start race in Richmond Park.

A series of mountain bike orienteering events held mainly on Sunday mornings throughout the year with a choice of 2 or 3 hour MBO Score courses. Events are usually based at a pub or village hall.

Held on Tuesday evenings between May and August in parks in London, these evenings consist of informal “sprint format” orienteering races, and usually a pub social afterwards. There is normally two courses (5km and 2.5km). Since 2010, similar events by other London clubs have been incorporated into the series.

SLOW’s annual urban race, based in and around the centre of London and attracting well over 1000 competitors.

SLOW’s premier terrain race, it has been organised by the club for the last 30 years.

The Box Hill Fell Race is the most southerly event in the FRA calendar, and has been organised by the club since the early 1980s.

This hill race has been organised by the club for over 30 years.

The club has traditionally organised one event in the GLOSS series which takes place in London on summer weekends co-ordinated by London OK.  SLOW have won the London Bus Trophy several times.

The last edition of this race was in 2014 or 2015. The page on the GO website has now disappeared. The last version of the webpage is this.

A points handicap competition for club members, based on the results of four events put on by other clubs during the spring.

A points competition for club members, based on the results of four events put on by other clubs during the autumn.