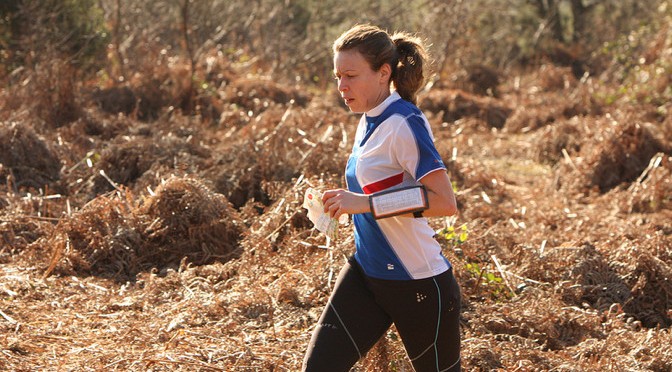 After the final race at Hindleap Common, the results are now in for South London Orienteers’ 2013 Autumn Series. Three of the titles had already been decided, and competition was very tight in the remaining three.

Congratulations to all the winners and many thanks to the five orienteering clubs that hosted our 2013 Autumn Series: Southampton, Southern Navigators, Southdowns, Guildford and Saxons.