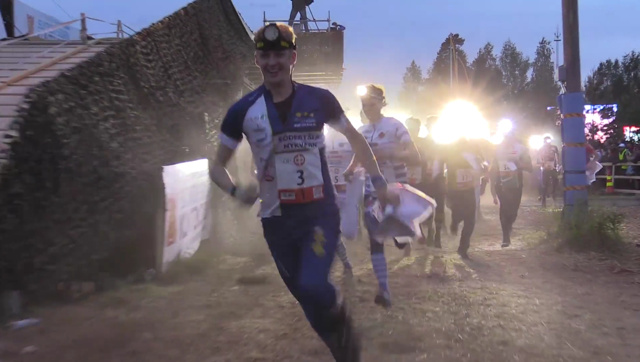 The second race of SLOW’s 2015-16 Night-O series was held on Wimbledon Common on Tuesday 24 November. Paul Couldridge won the long course, with Sue Carter the first woman home. There were also a record 18 finishers on the short course which is a record for the club’s Night-O series.

I hope you enjoyed your moonlit run. I tried to strike a balance between not too hard controls for the short course & harder controls for the long-only sections, as well as keeping you out of the worst of the undergrowth.

Lost property: large hand torch, thermal top, gloves. All will be taken to the next Street-O on 8th December.

Thank you to Don, Ludo, Paul C & Angus for helping.