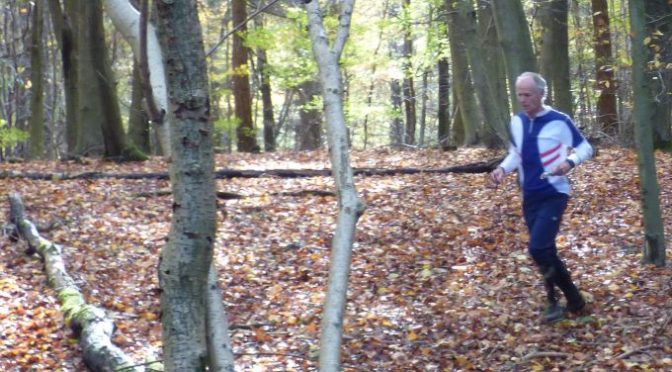 Here are the SLOW scores for the final race of our Autumn Series – including a close pack of runners on 1084, 1083 and 1082 ranking points! Note also a run on blue by Théophane Roux that would have got over 1000 points if he were old enough to get them.