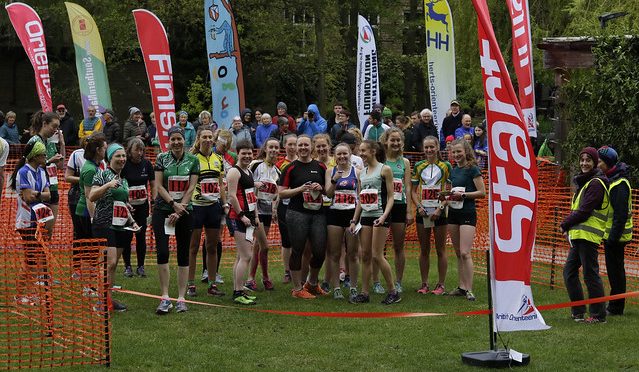 The new British Champions are Megan Carter-Davies of Mid-Wales Orienteering Club, and Alasdair McLeod of Airienteers.

The Relays took place on Monday May 6th in Middleton Park Leeds with the arena in the John Charles Stadium.

The women’s premier relay was won by South Yorkshire and the men’s by home team Airienteers – their most recent previous win was 1978.