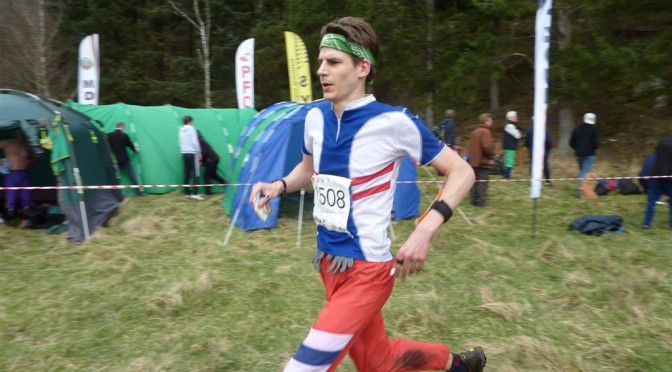 This event is open to all clubs but only clubs affiliated to SEOA are eligible to win SEOA medals. Prizes will be awarded to the three class winners from SEOA clubs plus the fastest all female & all junior teams in the open class. Each team is made up of three runners, and there will be a mass start.

Note that the difference between Orange and a 3km lap is hard to detect!

Battersea Park was used for the Sprint Final in the series of World Cup races held in the region in 2005. It is generally thought to be the best (from an orienteering perspective) of the inner London parks. The map is 1:5000 scale with 5m contours, and includes recent updates for new fences and clearance of thickets.

Entries are now open on Fabian4
Fees for a team of three are as follows:

Closing date for on-line entries is 23 March. Later entries and entry on the day should be possible but at a surcharge. It is hoped that teams will register their running order on Fabian4 before race day to save hassle on the morning.

Final details will be available on the SLOW website.

You take part entirely at your own risk.