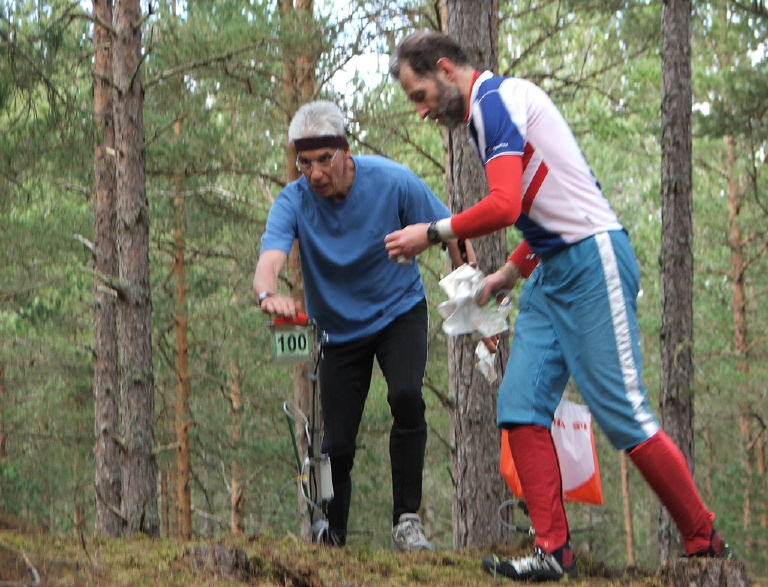 Many SLOW members made the long trip to Scotland for the British Championships in Culbin Forest, Moray, north-east Scotland on 19-20 April and enjoyed the challenging, technical terrain as well as the lovely sunshine and blue skies – a welcome change from the snowy conditions of the other major championships this year! Culbin provided some of the best orienteering ever experienced in the UK, with many experienced orienteers coming to grief in the tricky, intricate pine-forested sand-dunes.

Sarah Brown also had a great relay run, bringing the W50s back in first place on first leg, but the team of Sarah, Christine Robinson and Diane Leakey had to settle for Silver medals behind an in-form Lakeland team, which included Jackie Chapman, SLOW member and Treasurer up to a few months ago – thus ending SLOW ‘veteran’ ladies 12-year reign (!) as British champions.

Full results from the weekend can be found on the British Championships website.