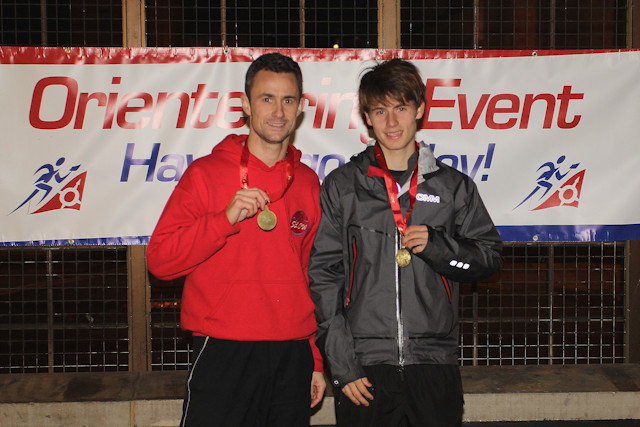 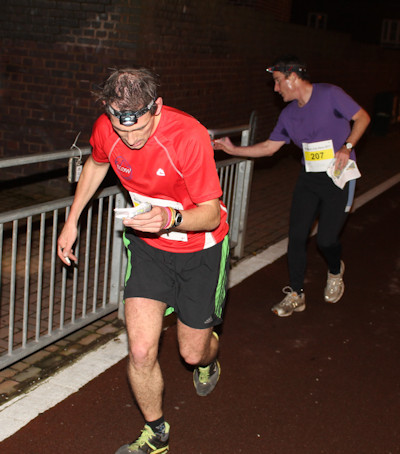 Congratulations to SLOW (& British Army) athlete Paul Couldridge (left in the photograph above) who won the 2011 Brighton City Race which took place last night. Dan Findlay-Robinson, also of SLOW, was third, just behind of the club’s Andrew Brown who was unclassified. The mass start event took place in the centre of the city and was organised by Southdowns Orienteers, using a full-colour ISSOM map.

Event website and results. All photographs by Robert Lines (SO). 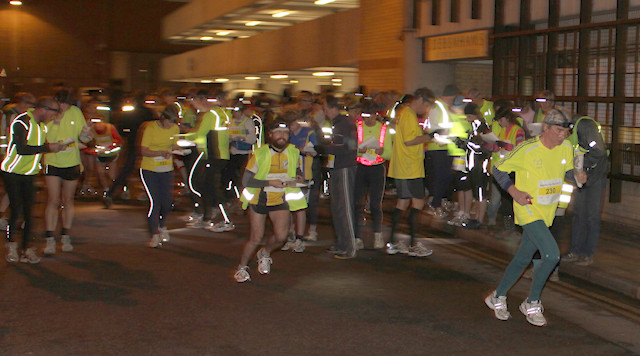