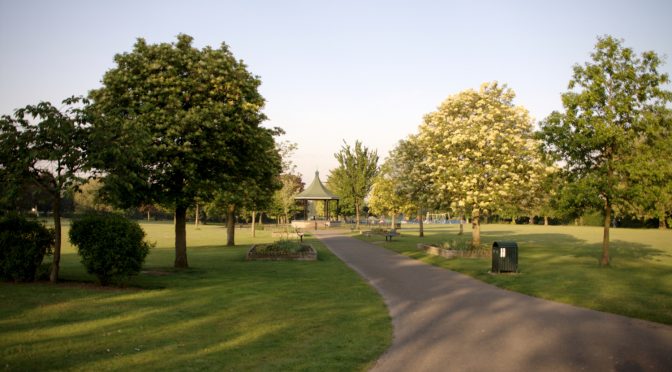 Results for the Elthorne Park Race

Results for the Elthorne Park Race, which took place on 19 July (Facebook event here), are now available. 100 people competed in the race which took place in Elthorne Park and Boston Manor Park (linked together by a canal towpath section), in very hot weather conditions. The map was drawn by Don McKerrow who organised the event, with the course planned by Andy Robinson. Thank you also to the management at The Royal for accommodating us.

This was the final race of the London Park Race Series 2016. Congratulations to the series winners and the other prizewinners, at the prizegiving yesterday:

Thank you to all the race organisers, course planners and event helpers across the series of 10 events, from the London clubs SLOW, LOK, DFOK and MV.

The next SLOW race is the Barnes Common GLOSS, on Sunday 24 July.