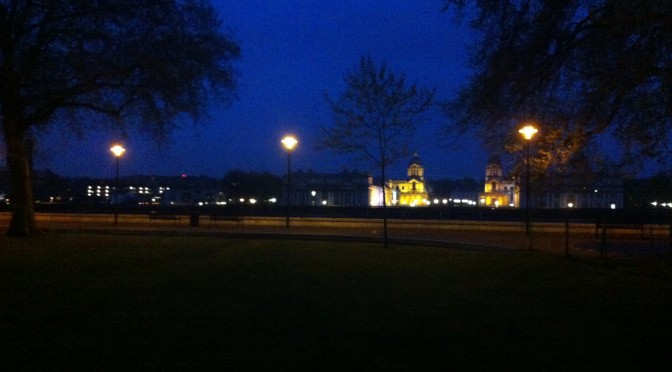 With three of five to count, there is still plenty of opportunity for anyone to challenge for the titles. The third race in the series is at Ham Lands on 28 January 2014.