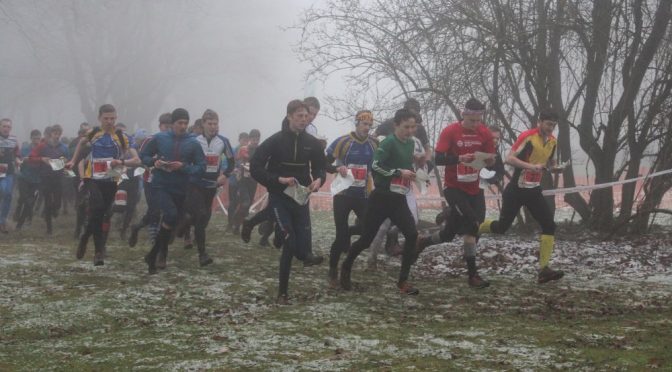 For old-timers it was a traditional JK Relays – bad weather coming in on Sunday night /Monday morning causing really tough conditions for both the organisation team and the runners.

Full results can be found on the SIEntries website.

And one of the SLOW vet teams made the podium: congratulations to Sarah, Karen and Dorte. In the individual competition in the forest on the Saturday and Sunday Ed Catmur won M35L, and Sarah Brown was second in W65L. Ed also won the sprint at MOD Stafford on the Friday.