Congratulations to Ralph Street who has been picked for the Great Britain team for the 2009 Junior World Championships (“JWOC”), which are being held in the Dolomites in Italy between 6 – 11 July.

This is the second consecutive time Ralph has made the JWOC team, and follows his great results at the recent British Elite Junior Championships (see report).

We are sure that everyone in SLOW will wish Ralph good luck for his preparations over the next 6 weeks and for the competition in Italy. 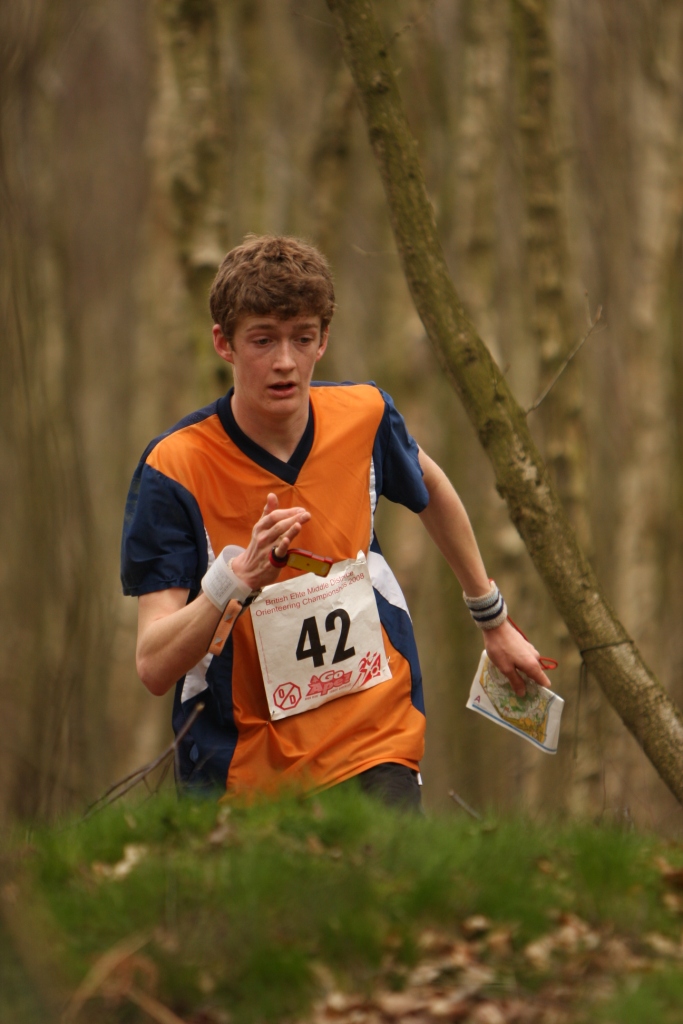