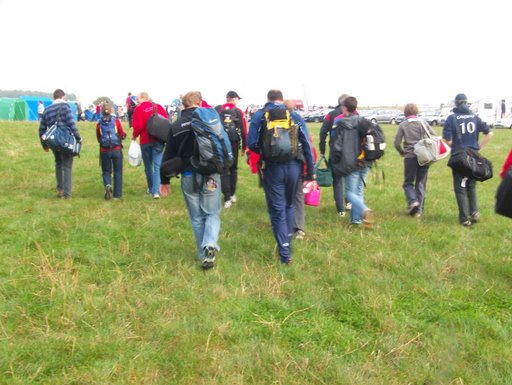 On Sunday 14th October, 49 runners from South London Orienteers made the trip up to Nottinghamshire to compete in the final of the Compass Sport Cup, the main inter-club competition in the UK. It was great to see so many turn out. We sent a large contingent on a club coach which travelled up from Wimbledon in the morning, making for a good club atmosphere. 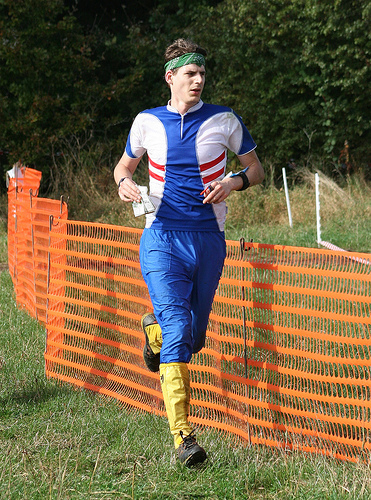 Matthias on the run-in.

The event was held at Blidworth & Sansom Woods, near Mansfield. The area was a bramble-covered forest with a large path network, and the best tactic was generally to stick to the paths as much as possible. The later runners certainly benefited from the tracks which had been made through the brambles by earlier runners.

The competition was won by Octavian Droobers (the Warwickshire club) for the 3rd year running, with Nottinghamshire second and South Yorkshire third. South London finished in a creditable 6th position, which is one place higher than we finished last year. We were the leading southern club, beating all 4 other clubs from the three southern regions (Southdowns, Bristol, Happy Herts and Devon).

Next year’s qualifying round is now only three months away – the south-east regional round will be held by DFOK at Shorne & Darley (west Kent) on Sunday 13th January 2008. Put the date in your diary now!

We have some unclaimed maps from the event – if you did not manage to pick up yours, please contact Pete Huzan (captain @ sloweb.org.uk) to arrange collection.

The full list of SLOW scorers is set out below. Well done to all of these, and to everyone else who took part and helped to reduce the scores from other teams. Also many thanks are due to the club women’s captain Rachael Holmes who organised the team and coach transport for the day – not an easy task to co-ordinate! 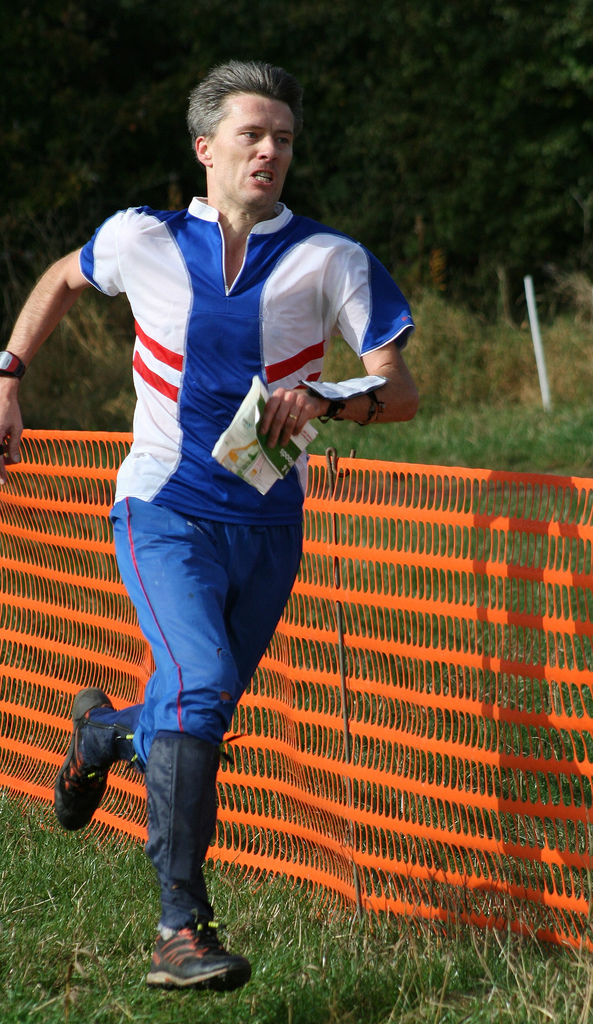 Phil on the run-in.
Event Reports