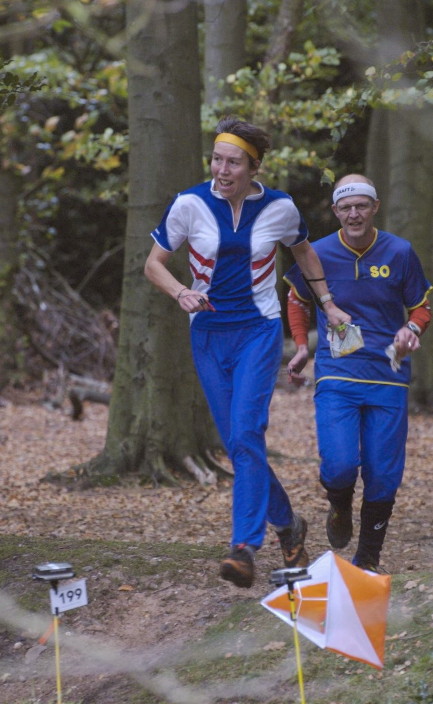 South London today finished in a very impressive 3rd position in the final of the Compass Sport Cup. This is the most important club competition in the British calendar with teams qualifying from all over the country. This was our best result in the final for eight years, since we also finished in 3rd place in 1999 and 2000.

The race was held at a windy Sutton Park, Birmingham. The terrain varied from fast heathland to light green forest, but the trickiest parts were the intricate but well-mapped areas of gorse.

There were some fantastic results (see below), especially by those scoring 90 points or more – that’s what we need to average to win the competition! We were especially strong on Blue Men, and it was great to have seven juniors in the counters. It was a real team effort, so well done to all who were able to run.

Full results from the race can be found here.

Well done to South Yorkshire for winning the competition, & thanks to Octavian Droobers for putting on the event.

Next year’s competition starts with the regional round on 29th March 2009 so put that in your diaries NOW! If we get though that, then we can have another go in the final on 18th October 2009 in Leicestershire.

Also well done to the following near misses: