SLOW travelled up to Fineshade Woods in Northamptonshire on Sunday, to take part in this year’s CompassSport Cup Final, the UK’s main orienteering inter-club competition, having qualified in the regional heats earlier this year.

The qualifiers for next year’s competition take place on Sunday January 24th.

The following people were the 25 counters towards this year’s total, a maximum of six from any course being allowed: 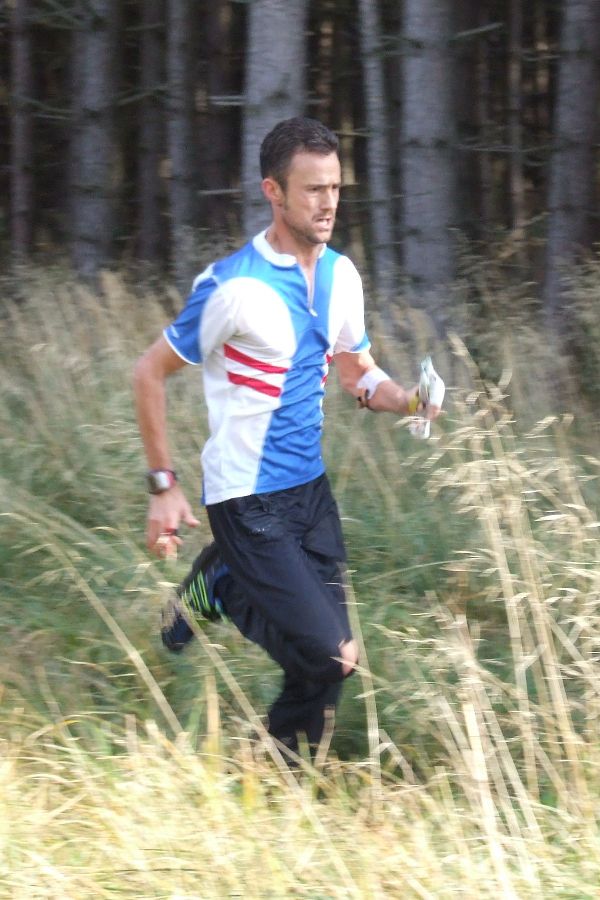 Paul Couldridge on the run-in.