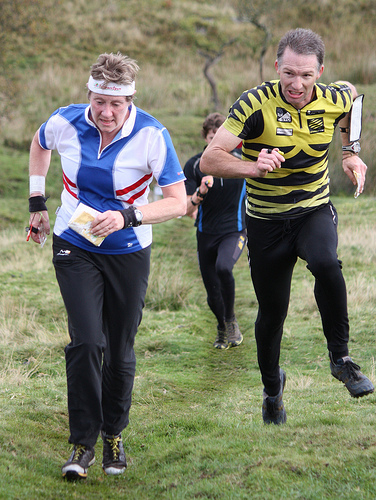 SYO won convincingly, with quite a battle for 2nd-5th places. To give an indication of what it takes to win, the SYO scorers averaged 89 points & Octavian Droobers 82!

Unfortunately the team was affected by some very late withdrawals due to illness & injury. Those that managed to get to the event had a very enjoyable sunny day. The key to doing well is to have a spread of very good runners across all the age categories, with good backup by non-counters for contingency and to keep everyone on their toes. Currently we are doing well with men’s & women’s open runners but don’t have enough veterans or juniors to compete at the top. Next year’s final is in the Scottish Borders so quite far away, but in 2013 the final is due to be held in the Bristol area. 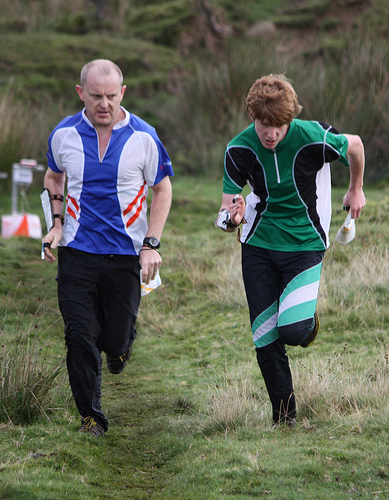 The race has let us know where we stand relative to each other before the start of the winter season so should give some incentive to our training plans. Look out for coaching and training opportunities over the next few months. There are some great individual and team events coming up next year including the JK Festival of Orienteering at Easter in Scotland & the British Championships in the Lake District. Remember everyone of all abilities is welcome to run for SLOW in the relays. See the latest SLOWPrint for a fuller list, and look out for other Hot Picks events to go to. Where there is demand we hope to organise some group accommodation for the larger events away from home.

Report by Peter Huzan. Photographs by Wendy Carlyle and used under a CC-By-SA-NC licence.