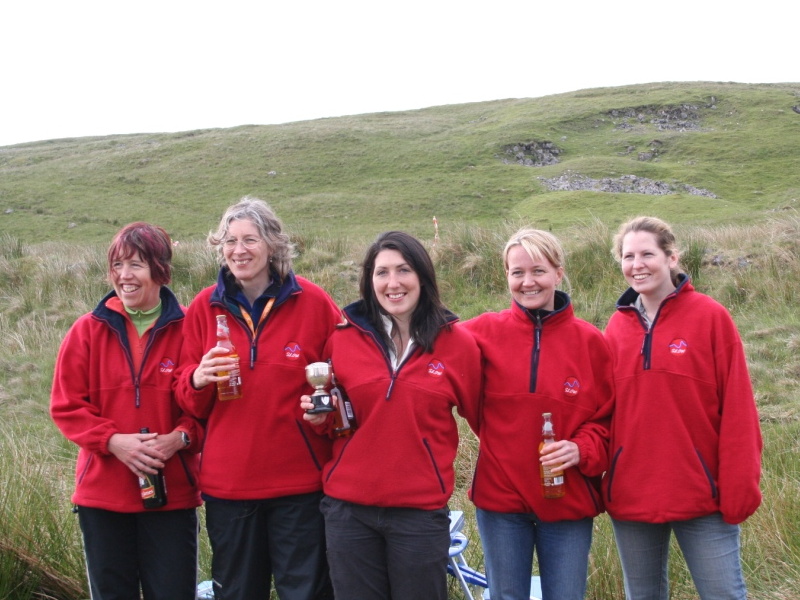 That was a great weekend, with very technical orienteering especially at night. It was an achievement to get round with finding all the controls (achieved by only 80% of the teams!).

We had 4 teams altogether, continuing our tradition of never missing the event since it started in 1978.

Our men’s A team were 6th, a fair way behind 5th & ahead of 7th. 4 out of the 7 runners were 6th on their leg! Paul had a good run on leg 7. So useful UK Relay League points were gained by Simon Evans, Pete Huzan, Ed Catmur, Tamir Alon, Dan Findlay-Robinson, Mike Garvin & Paul Couldridge. Five of those runners also ran in the North Downs Relay on the Saturday!

Our men’s B handicap team were 4th handicap team but 78 minutes down on the winners Thames Valley. The team was Jim Mallinson, Alan Leakey, Richard Catmur, Don McKerrow & Charlie Turner. Richard & Don ran well and were very pleased not to be running at night! It was interesting that Jim, Alan & Charlie were part of the winning A team in the very first Harvester over 30 years ago!

Our B open team were 16th overall out of 34 teams on the course. The team was Yehuda Alon, Vince Roper, Anna Bonafini, David May & Sarah Covey-Crump. Thank you Anna for being a late replacement for Andy Robinson, who had to miss his first Harvester since 1982! David beat Don by 4 seconds so his controlling of the fun technical middle race on Saturday was good practice.

Full results will be on www.bristolorienteering.org.uk. 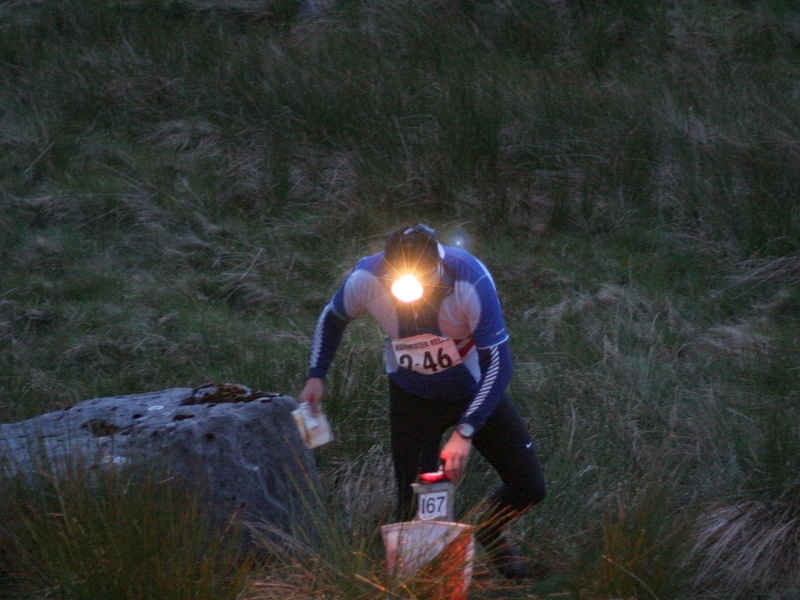 In the field at the 2009 Harvester Relays. Photo: Christophe Mutricy (BOK). 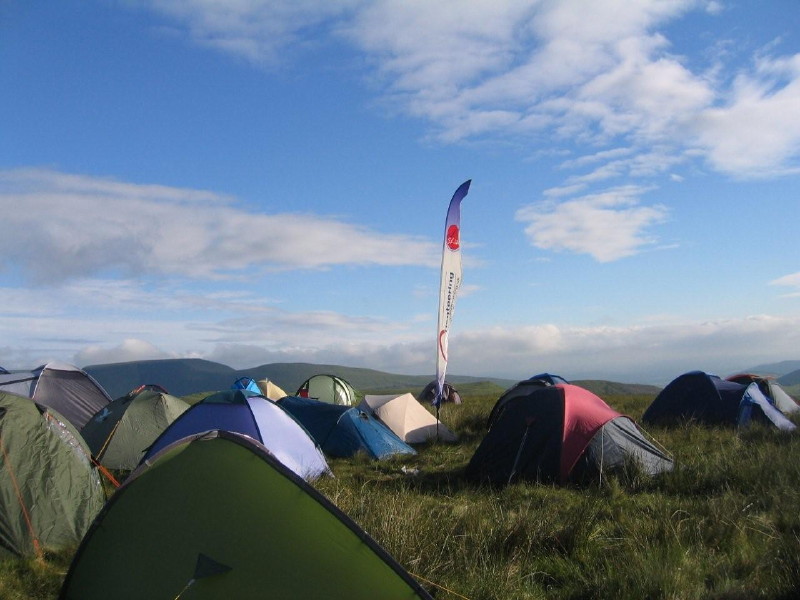 The camp at the 2009 Harvester Relays. Photo: Dorte Torpe Hansen. 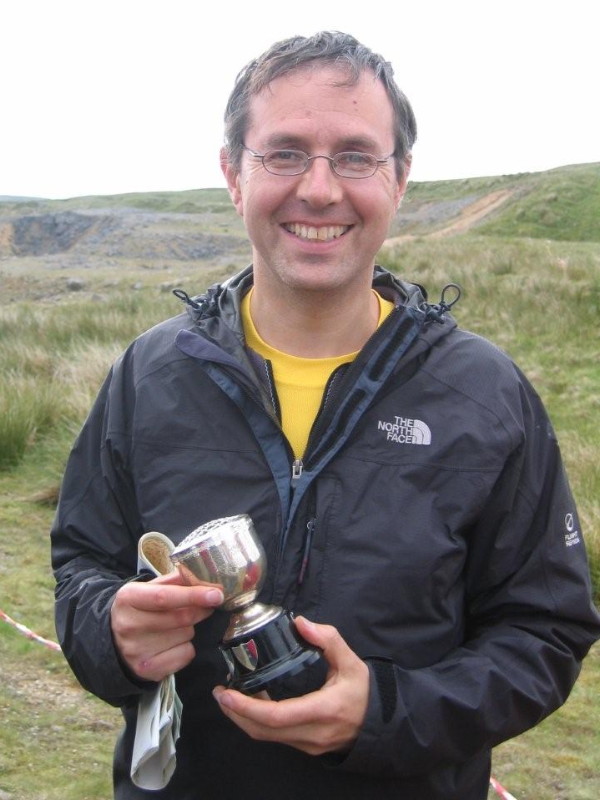