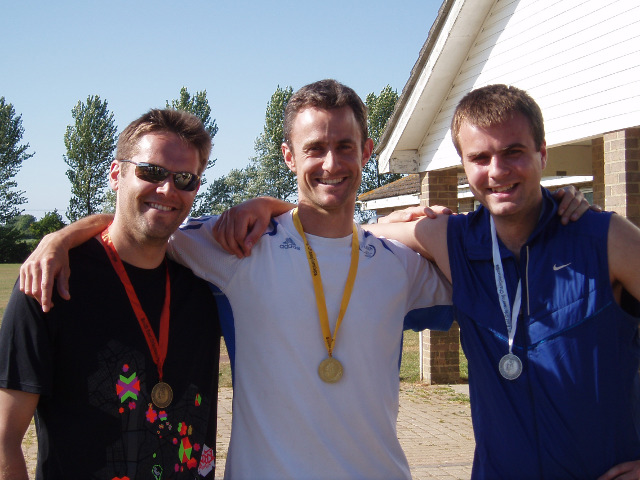 Some photographs from last weekend’s South East Sprint and Relay Championships in Kent.

Above: Evan, Paul & Audrius, first three in SE Sprint Men’s Open. Below: In the absence of SLOW’s 1st and 2nd Men’s Open teams who had already left, their medals and trophy were collected by our junior team, Ned and Kit Foulkes, who promise to win the trophy in 10 years time! Plus Dorte Torpe Hansen and Sarah Scarborough with the Women’s Relay Trophy. 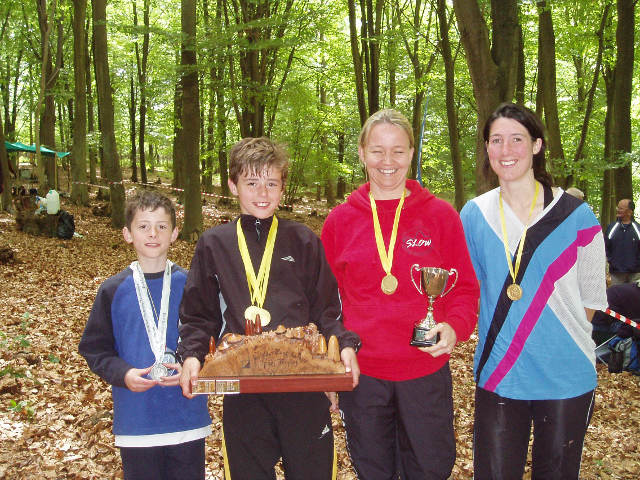 Also well done to Jayne Sales who is Women’s Open Champion, after winning at the South East Sprint Champs.