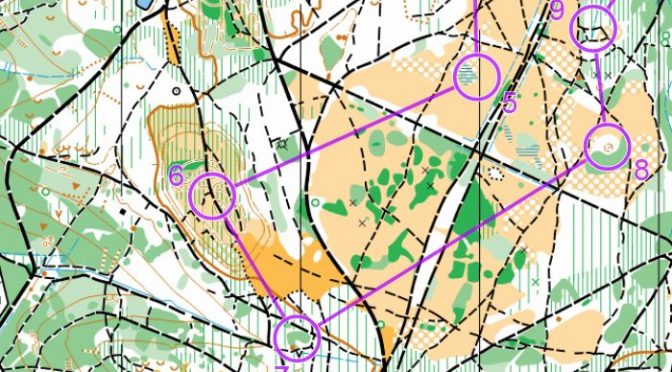 The Wimbledon Common Night-O (actually on Putney Heath) attracted 57 entries, in total about 65 people given those participating in pairs or threes.

Although the weather was not as rainy as forecast, the going underfoot was decidedly “heavy”, with depressions being ponds and many paths being ditches.  I intended that the courses be somewhat easier than for the usual night-O but many competitors seemed to disagree.

Despite recovering from his marathon at the weekend, Ed Catmur (SLOW) narrowly won the Long course from Matthew Vokes (DRONGO), with Aimee Darley (SN) the leading female.

On the Short course, Callum Gilhooley & Ben Toogood (SLOW) together lead the field with Sarah Darley (GO) beating the other ladies.

Thanks are due to the usual suspects for their assistance, without which these events simply would not happen.

Many thanks to Dave Wright for organising and planning last night’s event. Do add your route to Routegadget, and see which way others went. And check split times on Winsplits, to see where you were quick, and where you weren’t so much. Well run Ian Ditchfield.