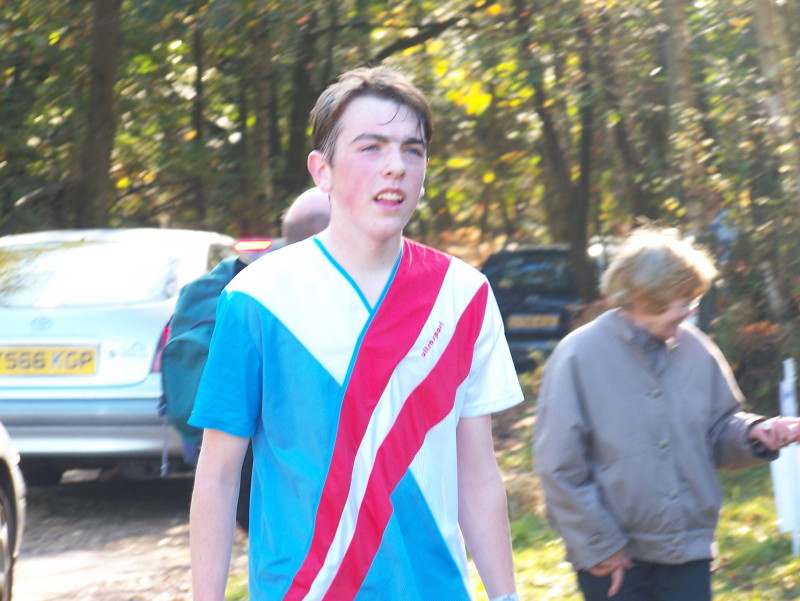 The Yvette Baker Trophy is the annual national inter-club junior team competition (a bit like the junior version of the Compass Sport Cup), and last Sunday saw the south-east qualifying round held by Guildford Orienteers at their district event at Britty Wood, near Puttenham in Surrey.

After a close re-counting of the results, it has now been confirmed that South London finished in first place, and so have qualified for the National Final, which is on Sunday 2nd December at Normanby Hall, Scunthorpe, Lincolnshire!

The competition was very close indeed, with SLOW’s total score of 887 points meaning we finished just 2 points ahead of Southdowns (885) and 7 ahead of Southern Navigators (880).

Well done to everyone who competed on Sunday. The full list of scores is set out below. Full results for the event can be found here.

We hope to have as strong a team as possible out in the final. Every junior (under-21) in the club is very welcome to compete, and the club will subsidise the entries and team transport. Please contact the club captain Pete Huzan (captain @ sloweb.org.uk) if you would like to come along to what promises to be a good fun day out at the final.

More of Audrius’s pictures from the event can be found here.