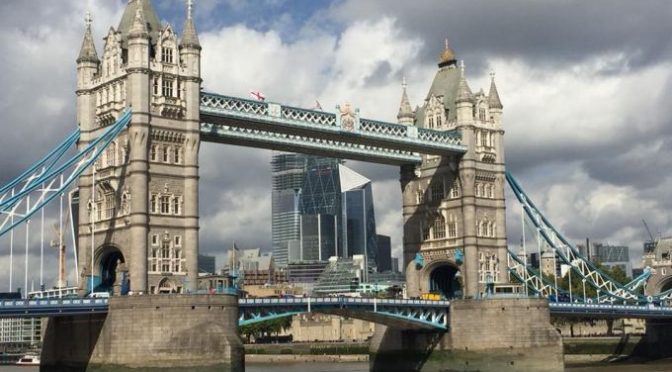 First a massive thank you to the many SLOW members who helped, some on both days, starting early and finishing late, and thanks to those who did a lot of work behind the scenes organising vital bits of equipment or merchandise. It is a big list but a special thanks to Alan Leakey for calm overall coordination including getting the venue for the two days which made a great difference to my work, Gordon Parker, Fiona Tam and Pete Huzan for sorting the computers, Nigel Saker for entries and Entry-on-the_Day, Don McKerrow on main start and the Mahr/Weeds family on junior start, Angus Lund for race numbers and T shirts. Ed Catmur planned some great courses and Simon Errington dealt patiently with any orienteering issues. Thanks to Paul Street who helped me in so many ways including sorting, folding and bagging 200 T shirts. Heroic!

The day was gorgeous and there seem to be relatively few issues. Apologies to those who missed the prize-giving which was held earlier than scheduled. The wording for this will be rewritten for next year. Please claim lost property or uncollected Race Shirts in the next few months, before we donate them elsewhere. We hope to see you again next year.